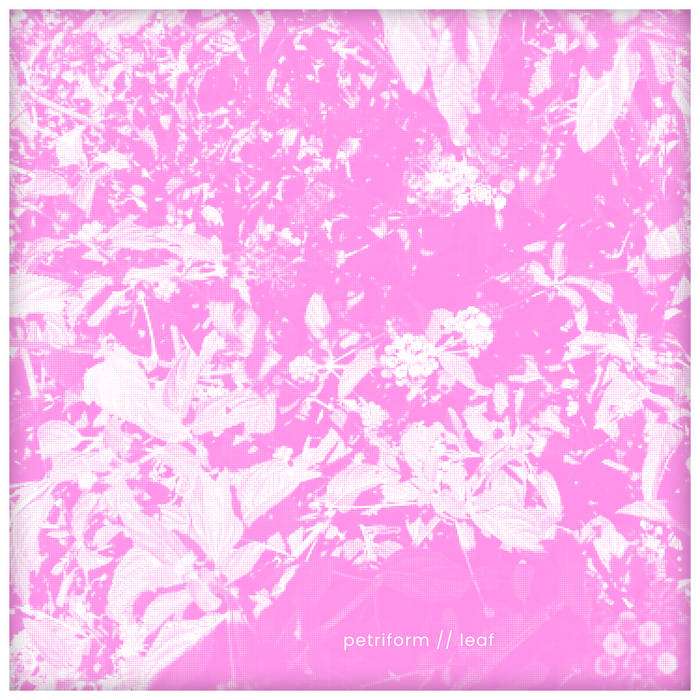 to celebrate five years of "Don't Worry, You're Great!," here's "Leaf," a song that - until now - sat incomplete on the cutting room floor of the DWYG sessions.

why was it cut? well, mostly because i couldn't figure out anywhere to take the song that wasn't too similar to "Unit for Rent" (the third song on DWYG), and that song is better than this one. even in completion, the song has an inexcusable amount of "Unit for Rent" in it - the reprise is identical! the intro drum fill is identical! - but i think the distinguishing ideas within are worth sharing with the world, especially five years after the fact.

there's also the fact that, lyrically, the song is less "shit sucks sometimes but it's ok!" a la the rest of DWYG... and more "shit just sucks," which wasn't the vibe for the album, even if those feelings were (are?) legitimate.

anyway, this track was produced and mastered to approximate DWYG's sound profile - you should be able to slot it into your DWYG-heavy playlists (those are a thing you have, right?) pretty seamlessly.